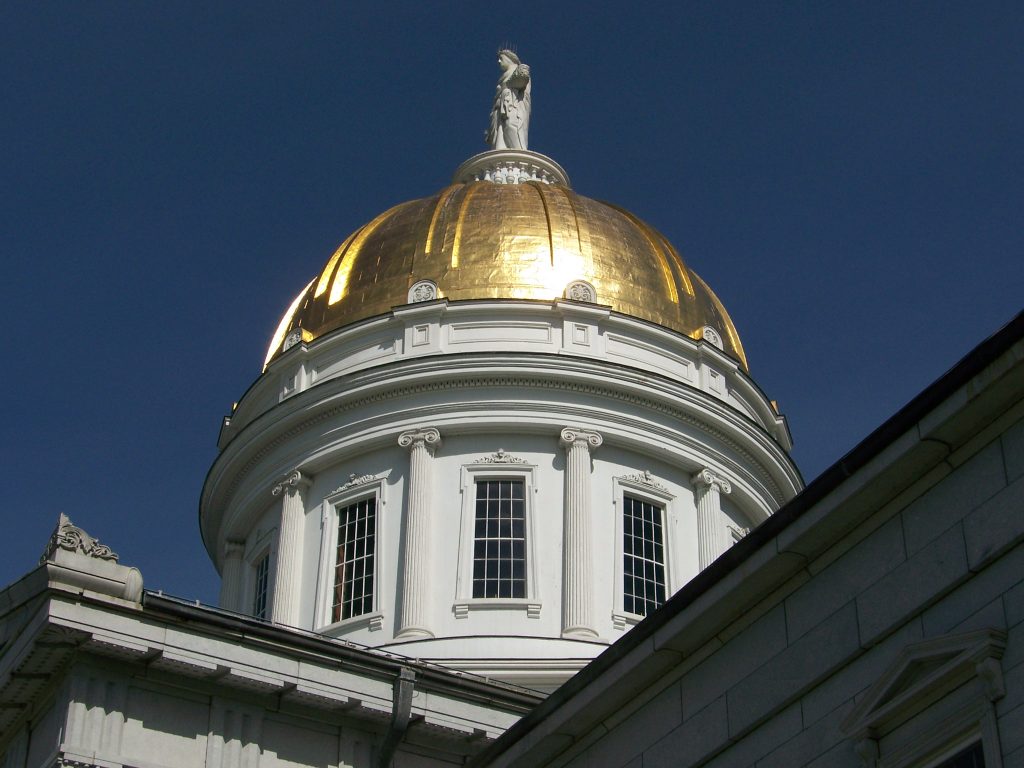 Montpelier – In a surprise move late Thursday, the administration of Gov. Phil Scott proposed a significant change in policy for businesses that sell children’s products in Vermont that contain at least one of 66 toxins that the state has identified as being of high concern to children.

Previously, manufacturers were required to report any such product to the Health Department before it could be sold in stores. The goal of this reporting is to give shoppers an opportunity to learn what toxins may be present in a toy or other product before purchasing it for a child.

The new rule, which industry lobbyists had pressed for, would allow children’s products containing toxins to be on the market for up to two years (depending on when it’s introduced into the marketplace) before any disclosure would have to be made.

“This change in policy from the Scott administration is an early gift to the industry lobbyists who want to keep parents in the dark for as long as possible about the toxins hidden in their children’s products” said Paul Burns, executive director of the Vermont Public Interest Research Group. “Shame on the governor for caving in to the chemical industry.”

The underlying law requiring disclosure from children’s product manufacturers, Act 188, was passed in 2014 and signed by Gov. Peter Shumlin. At the time, it was praised as being the first law in the nation that would give consumers access to specific information about what harmful toxins are used in which children’s products, such as toys, clothing and strollers.

Meanwhile, manufacturers have caused repeated delays in getting the program up and running, and data kept at the Health Department is not yet in a user friendly format. Still, the law remains one of the strongest in the nation in terms of its reporting requirement.

Up until now, the Vermont Health Department has been clear in its official guidance that no children’s product containing one or more of the potentially dangerous toxins should be offered for sale in Vermont without first being reported to the state. The sudden reversal suggests that other voices in the Scott administration weighed in to require the change.

“This proposed change makes it harder for parents like me to find out if a product I’m buying for my children contains a toxic chemical,” said Lauren Hierl, political director of Vermont Conservation Voters. “As we learned from the toxic water contamination crisis in Bennington, the state needs to be getting better information to Vermonters so they can protect their families from toxics — not making it more difficult.”

Burns added, “The federal EPA is currently being run by chemical industry allies, and it’s disturbing those lobbyists are starting to have more influence over policies in Vermont that are intended to protect our children.”

Legislators are poised to make improvements to Act 188 when they return in January. Both chambers passed versions of a bill (S.103) earlier this year that will give the Health Commissioner more authority to restrict the use of certain toxins in children’s products. Legislative leaders suggest that passage of that legislation will be a priority early in the 2018 session. It’s not immediately clear whether legislators will object to the Scott administration’s proposed rule change, or seek a legislative fix in 2018.